Nothing Works for Me… Puns for Labor Day, By Richard Lederer 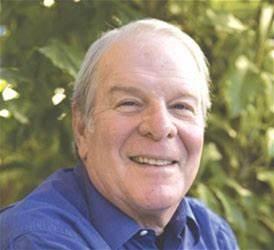 Some people hold the same job for their entire career. Others move from one job to another while relentlessly ascending the corporate ladder. My personal workplace history is more checkered:

My first job was working in an orange juice factory, but I couldn’t concentrate, so I got canned.

So I’ve retired, and I find that I’m perfect for this job!

Dr. Richard Lederer is the author of more than 50 books about language, history and humor, including his newest books, “A Treasury of Halloween Humor” and “A Treasury of Christmas Humor.” To order signed copies, explore his website, verbivore.com or write him at richardhlederer@gmail.com