Try These for Openers

Try These for Openers 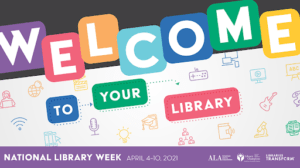 April 4-10 marks National Library Week, this year’s theme being “Welcome to Your Library.” Some book starters are so famously effective that readers can look at them and identify the literary works they lead off. Identify the novel or short story started by each passage.